Ermelo is a town located in the province Gelderland in The Netherlands. The Emmanuel Church (Immanuelkerk) was built in 1899 and later expanded with a tower in 1921-1922. It hosts a magnificent organ, built by famous Dutch organbuilder Reil in 1981. Its conception was heavily based on the organ of the Hervormde Kerk in Tzum, which was built by 1763-1764 by Albertus Anthoni Hinsz.

The stoplist of the organ of Ermelo is almost the same as its Tzum counterpart, with the exception of the pedal division. The original organ pedal keyboard has no stops, so it only couples manuals. In Ermelo, the pedal division was created with 5 stops assigned to it. Klaas Bolt, a well-known Dutch organist, was the advisor for the organ building project.

The sample set introduced a few small changes. The original tremulant affects the whole organ, however this behaviour can be changed in the Simple Jamb tab and chosen divisions can be disabled from the tremulant. One coupler was added (Rugwerk / Pedaal) and it is also available from the Simple Jamb tab. The keyboard compasses were slightly extended: the manuals from the C-f3 to C-a3 and the pedal from C-d1 to C-f1. 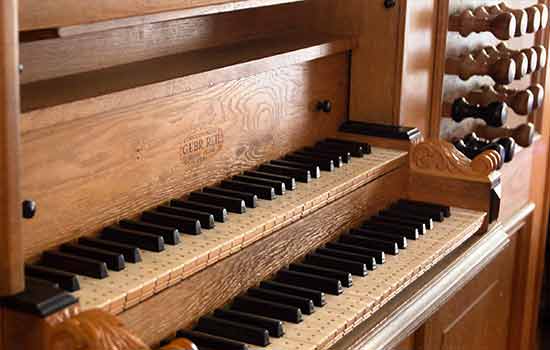 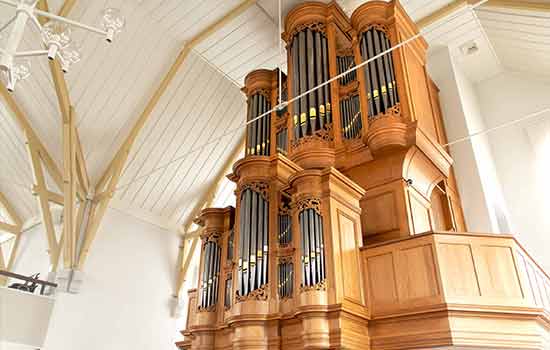 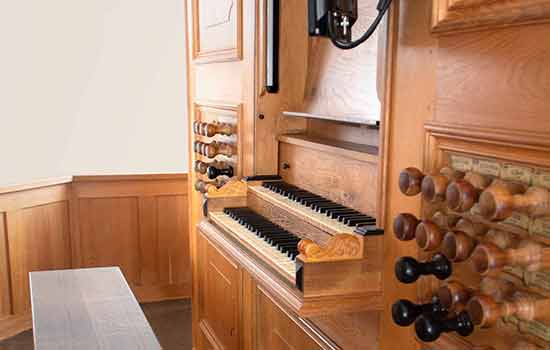 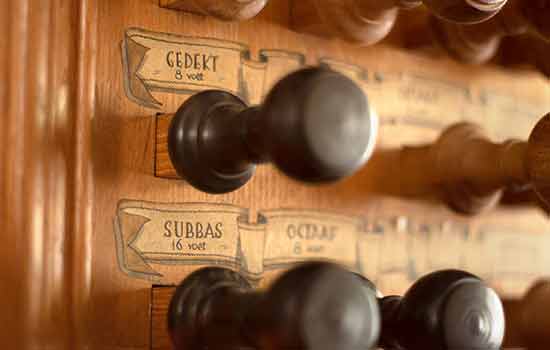 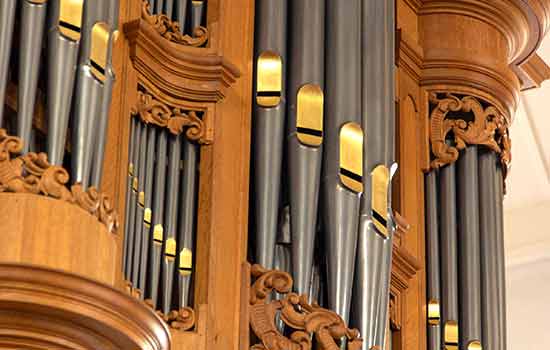 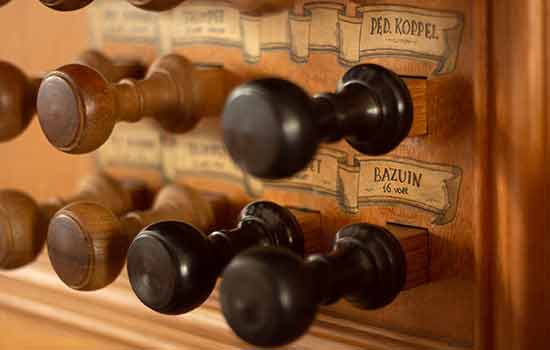