Nitra is a city in the western part of Slovakia, situated by the river with the same name. The St. Emmeram’s Cathedral (Katedrála sv. Emeráma) is a part of the buildings of the Nitra castle. It is picturesquely situated on a hill surrounded by the river. The cathedral has mostly a baroque look now, however its history is much older, goes back to the medieval times.

The baroque organ in the cathedral was built in 1718-1723 by Martin Zorkovský. It is not known if it was 1 or 2 manual organ at time. The section of Rückpositiv was added later, probably in the end of the 18th century. The instrument was rebuilt in the 1870s by Martin Šaško and later completely modified by Otokár Vážanský in 1932. It became a romantic organ with tubular action – completely unlike the original. Almost one century later, in the years 2016-2017 a new organ was built by Austrian company Kögler. It is now pure baroque style. Around 200 of the old baroque pipes were used, mainly prospect pipes. The Rückpositiv case was made new to better fit a larger organ case. The new organ is very versatile, full of colorful stops, which fits perfectly with the acoustics of the Nitra cathedral.

Manual compass is from C to g3, pedal from C to f1. The organ is originally tuned to Neidhardt “Grosse Stadt” (big city) temperament, which was included with the sample set. 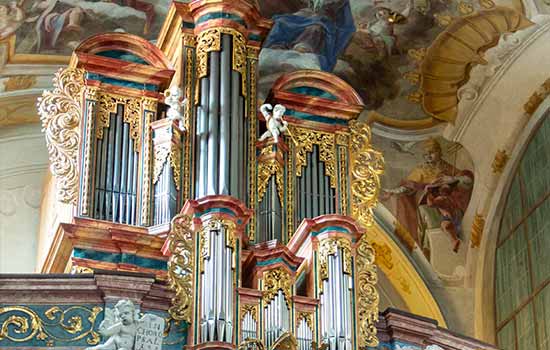 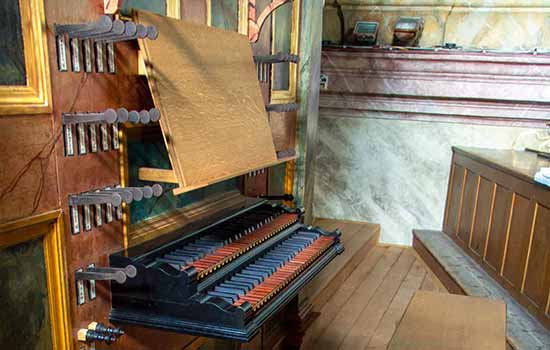 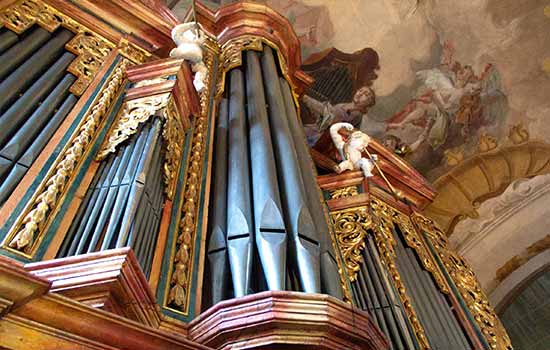 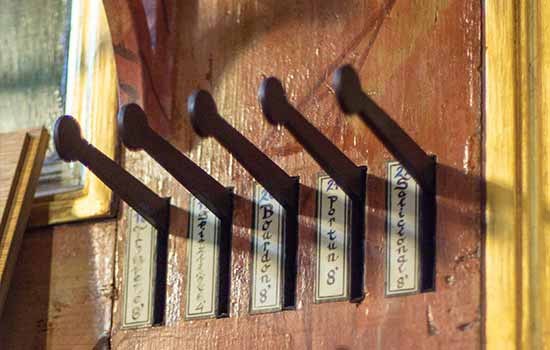 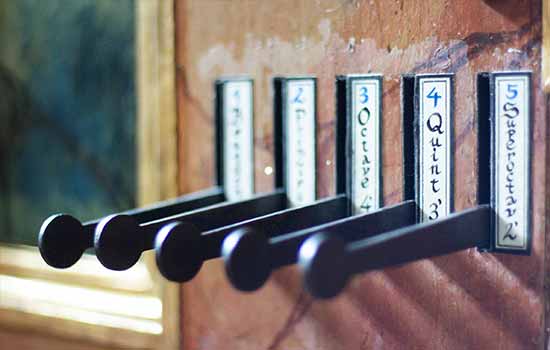 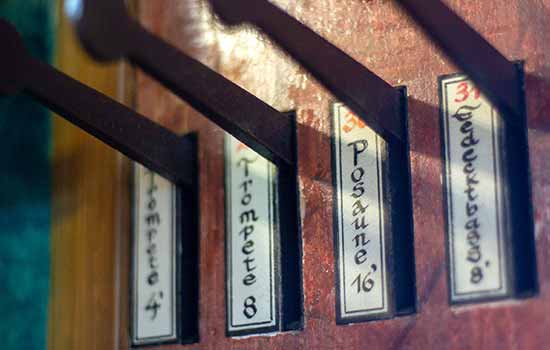 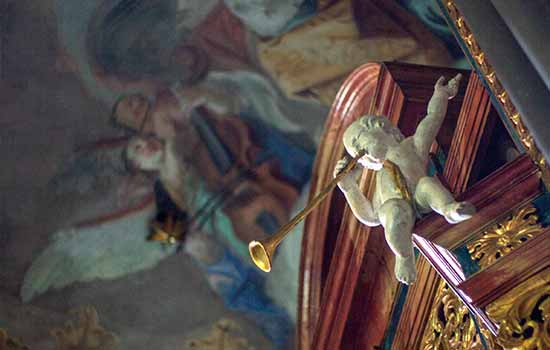 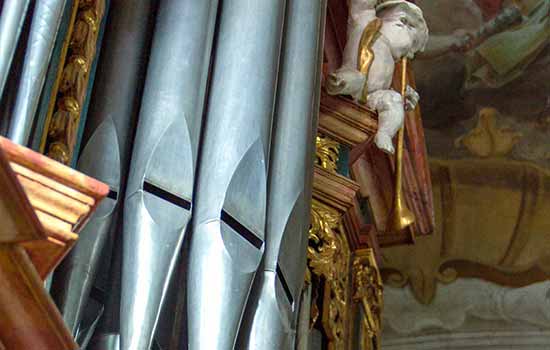 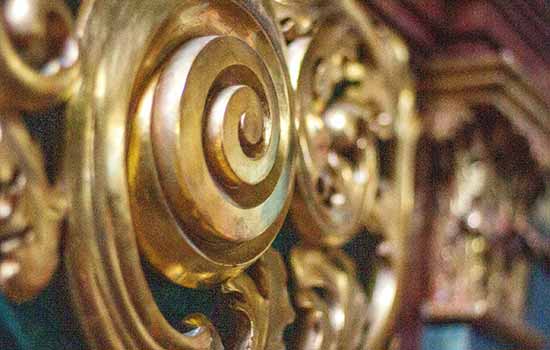 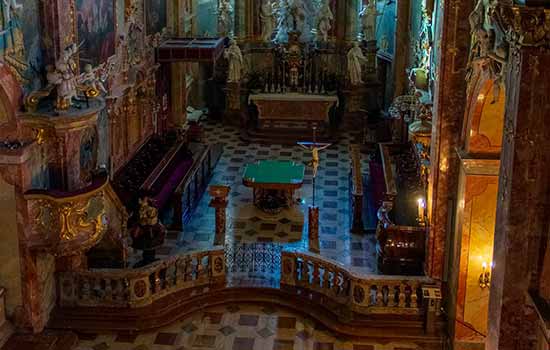 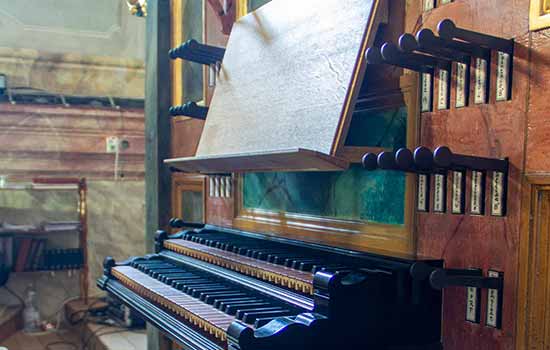 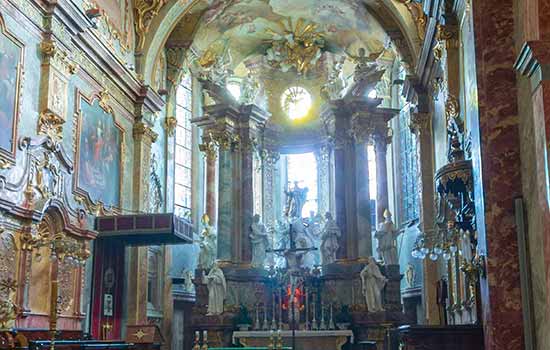 Last update: 24th October 2021
Release notes:
1.01 - There was a problem with Hauptwerk 4.2 compatibility, because of the temperament file. Sorry for the inconvenience. The installation files were updated.