The organ was initially built for the Benedictine monastery located in Erfurt on the Petersberg (Peter’s hill) in 1702. It was made by Georg Christoph Stertzing from Eisenach, who was a very well-known organ builder of his times and was valued by the members of the Bach family. Three members of the family played his instruments!

During the time of secularization, the municipality of Büßleben decided to buy the organ and move it to St. Petrikirche in Büßleben in 1812. At that time, Büßleben was a separate city, and now it is a district of Erfurt. The St. Petri church is the oldest building of Büßleben. Its construction started in 1103. Maybe the reason why the organ survived in the almost unaltered condition is the church, which was far from the big music centres. In the era of romantic modifications, this instrument remained virtually intact, as there was also no place to make such modifications. Even for its original case, it fits the church just right, with no space left above. Despite the changes, which were made throughout its existence, a massive part of the original substance was preserved, which allowed for very accurate renovation, performed by Alexander Schuke company from Potsdam in years 1998-2002.

Erfurt-Büßleben is the only place where the heritage of Sterzing remained, and it is also the oldest instrument of this size in the Thuringia region. What is worth noting, is that the organ was selected as a model for the new “Bach organ” in the St. Thomas church in Leipzig. The goal was to recreate a sonically authentic instrument from the time of Johann Sebastian Bach.

This description is based on the texts from the website www.stertzingorgel.de (in German). There you can find more details about the organ and its history.

The manuals compass is from C-c3 and pedal from C-e1, which may be extended to f3 and f1 accordingly. Originally all keyboards were missing the lowest C#, which may be added by enabling keyboard compass extension. The organ has a fascinating temperament, which sounds close to meantone temperament. It also has very high pitch a1 = 529 Hz, which is almost three semitones above the standard 440 Hz pitch. 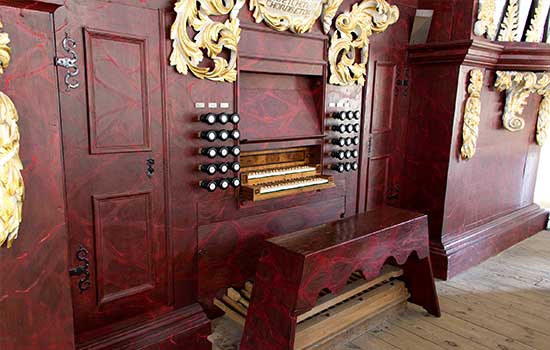 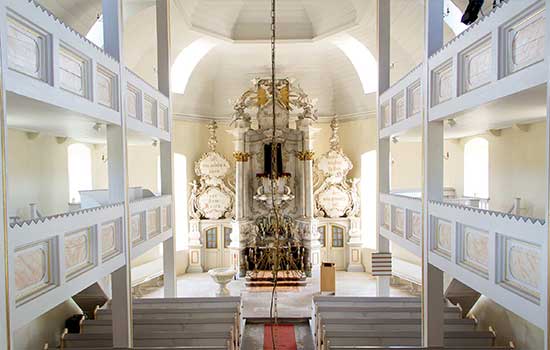 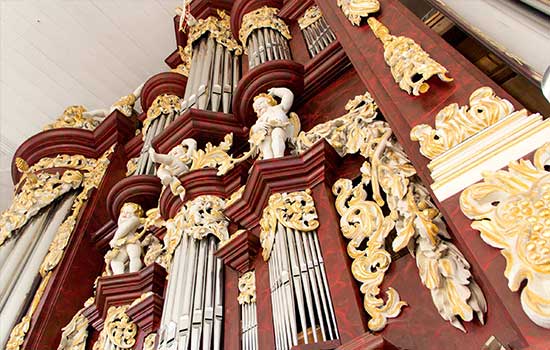 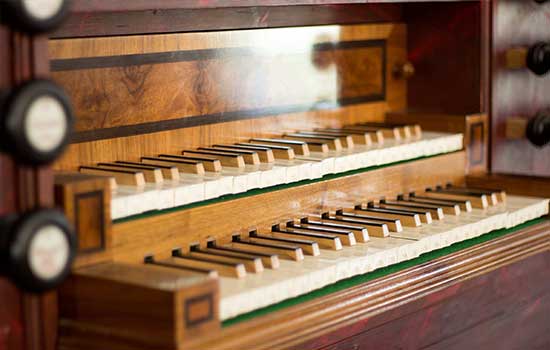 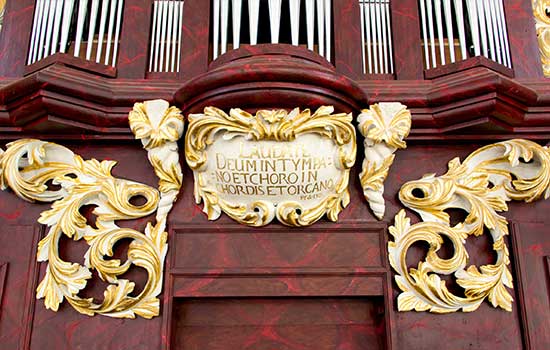 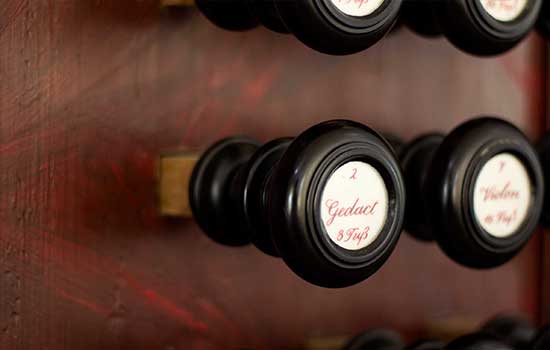 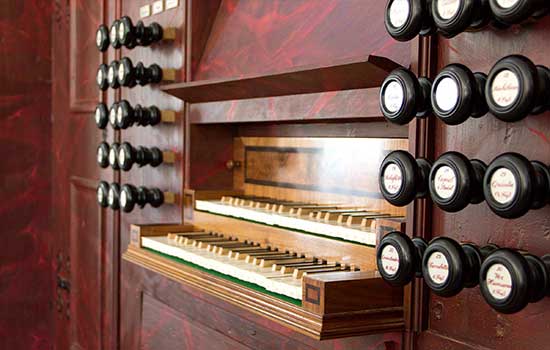 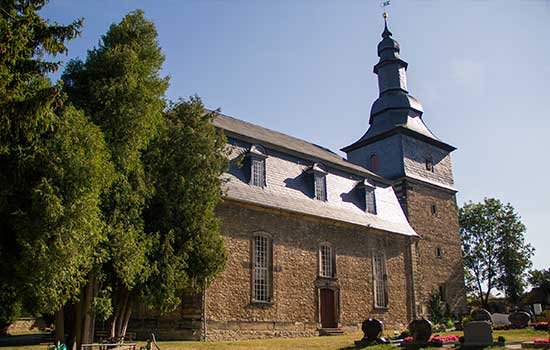 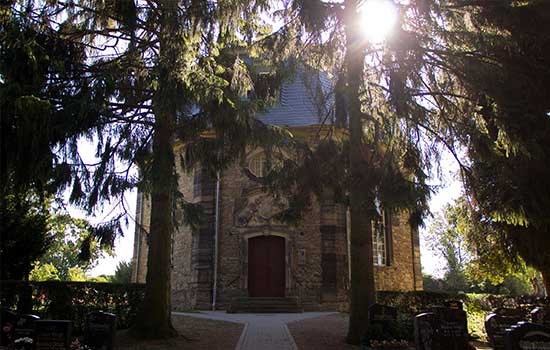