The organ was built in 1898 probably by Adolf Volkmann from Gleiwitz (today it’s Polish city named Gliwice). He was father of Carl Volkmann, which continued his work. He built among other things an organ in Lędziny, St. Clement church.

The instrument is located in Świętochłowice in St. Augustine’s church in Lipiny district, which earlier was separate town – mainly focused on industry as most of the cities from Silesia region.

The organ was renovated in 2006-2008 by Mieczysław Klonowski from Katowice. Organ case with facade pipes has undergone extensive renovations by Mirosław Wszok from Gliwice. 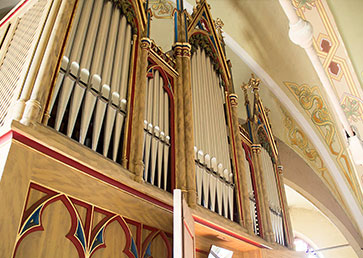 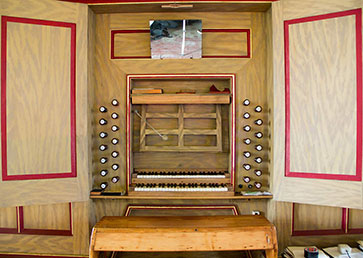 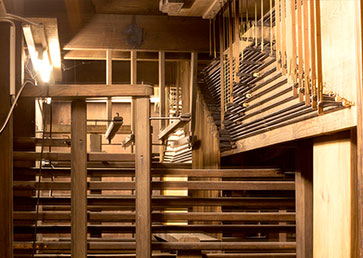 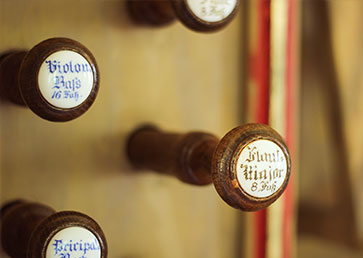 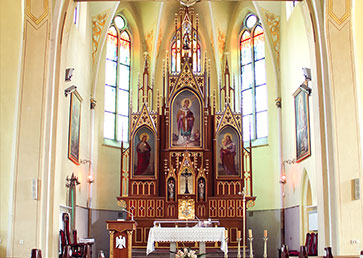 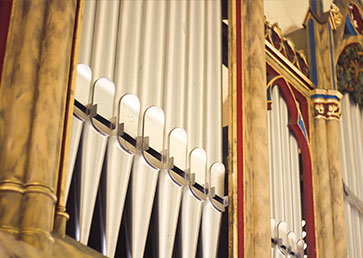