The great organ of Sainte-Marie cathedral in Oloron-Sainte-Marie (France) was built in 1870 by the famous organ builder Aristide Cavaillé-Coll. The original organ dates back to the 17th century. It was most likely built by a member of the Clicquot dynasty. However, during the French revolution of 1789 the organ was emptied of its pipes. Undoubtedly, the pipes were melted down to make ammunition. In 1870, Aristide Cavaillé-Coll built a new organ in the existing place. At the same time, he painted it brown. In 1982 Danion-Gonzalez organbuilding company removed the brown paint to let appear magnificent blue original paint. He also cleaned the instrument.

Today the organ is in the same condition as in 1870 when Cavaillé-Coll finished building it.

The instruments has 3 manuals, from which two are speaking ones (have stops assigned to them) and one is a coupling one. The couplers are controlled by pedals above the pedal keyboard. This feature, supplied by a Barker machine, is relatively unique in Cavaillé-Coll history and gives more coupling possibilities, especially suboctave coupler for the first keyboard. There are 24 stops distributed into three divisions, which are structured in the French traditional organ construction.

It is worth noticing that the positive case is empty, dating back to the antique organ. It was too small for A.C.C pipes.

This organ is very eclectic. It is possible to play the 17th French classical pieces, or J.S. Bach works. It is also perfect for playing French romantic and symphonic composers, such as César Franck, Louis Vierne or Charles-Marie Widor.

In France, this organ has extraordinary fame, and it is a precious testimony of Aristide Cavaillé-Coll organ building. 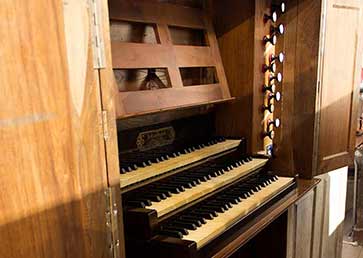 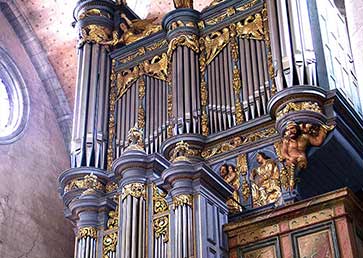 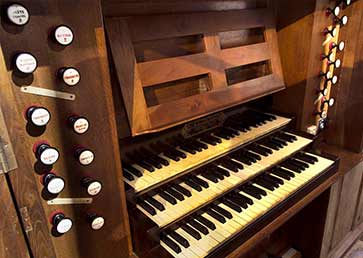 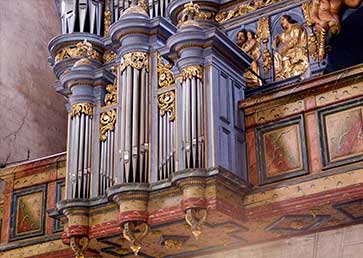 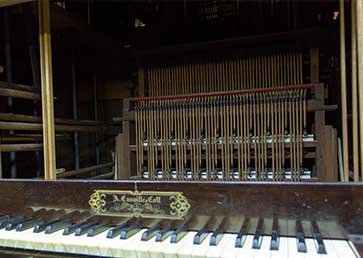 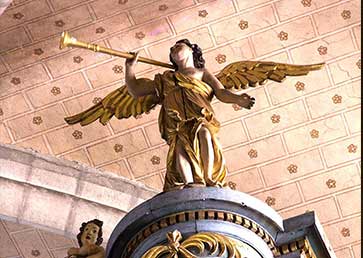 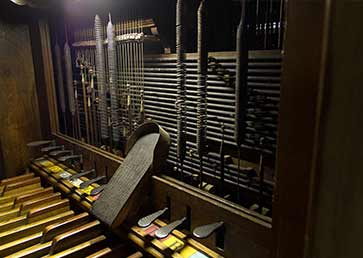 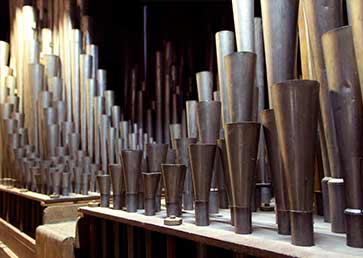 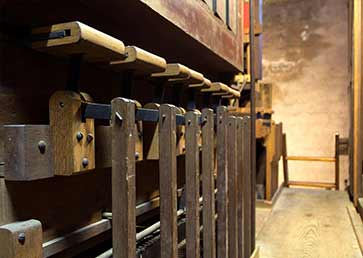 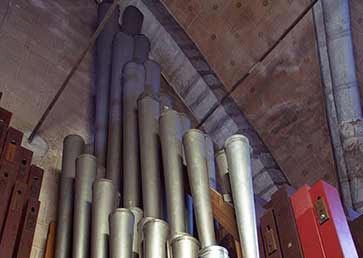 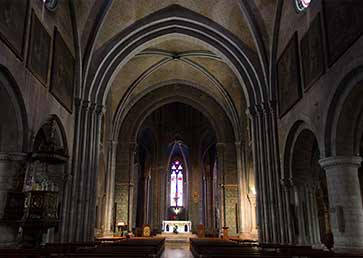 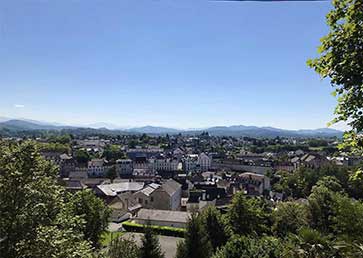