The choir organ of Saint-Jean-Baptiste church in Saint-Jean-de-Luz (France) was built in 1930. Victor Gonzalez, who built this organ, was a famous organ-builder in France during the 20th century. He actively participated in the boom of new neoclassical aesthetic which combined Clicquot and Cavaillé-Coll organs features.

Last year, the instrument was in terrible shape. Therefore, in March 2018, it was decided by the parish and the association “Orgue à Saint-Jean-de-Luz” to start restoration works. In April 2019, the organ was fully playable, and it was re-inaugurated.

The restoration works were carried out by Pellerin & Uys – French organ-builder, who did some effective modifications including a new voicing to take full advantage of all stops. In the Grand-Orgue, the Sesquialtera was split into Nasard 2 2/3 and Tierce 1 3/5. He also added new couplers. The console and electrical action have been rebuilt. The compass of the pedal is from C to f3 and C to g5 for manuals.

All the restoration works resulted in rediscovering a beautiful instrument which is perfect for playing with choirs or with the great organ.

Unfortunately because of unfavorable conditions during the recording, key and stop action noises weren’t recorded, so they are not included in the sample set. 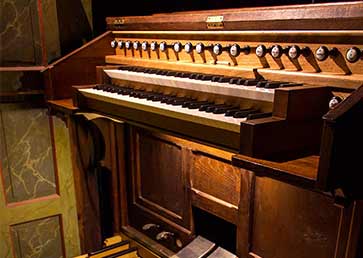 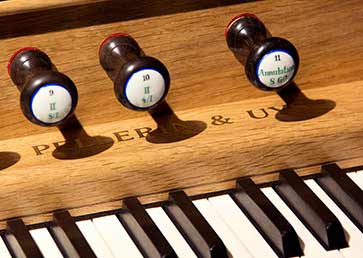 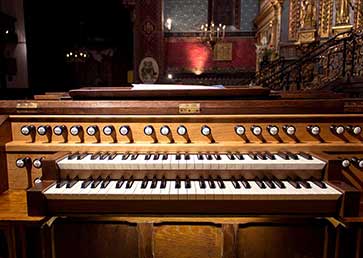 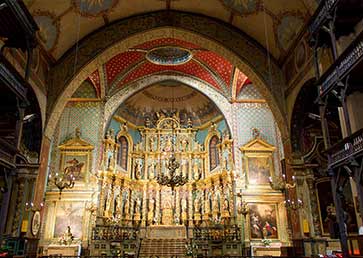 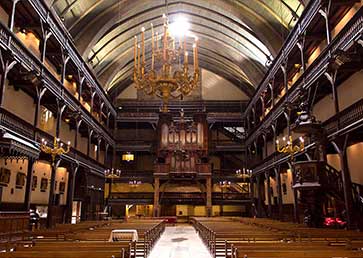 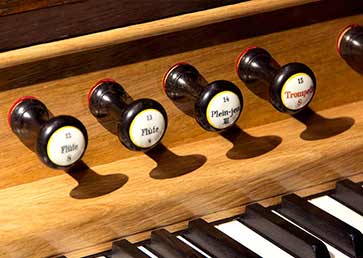